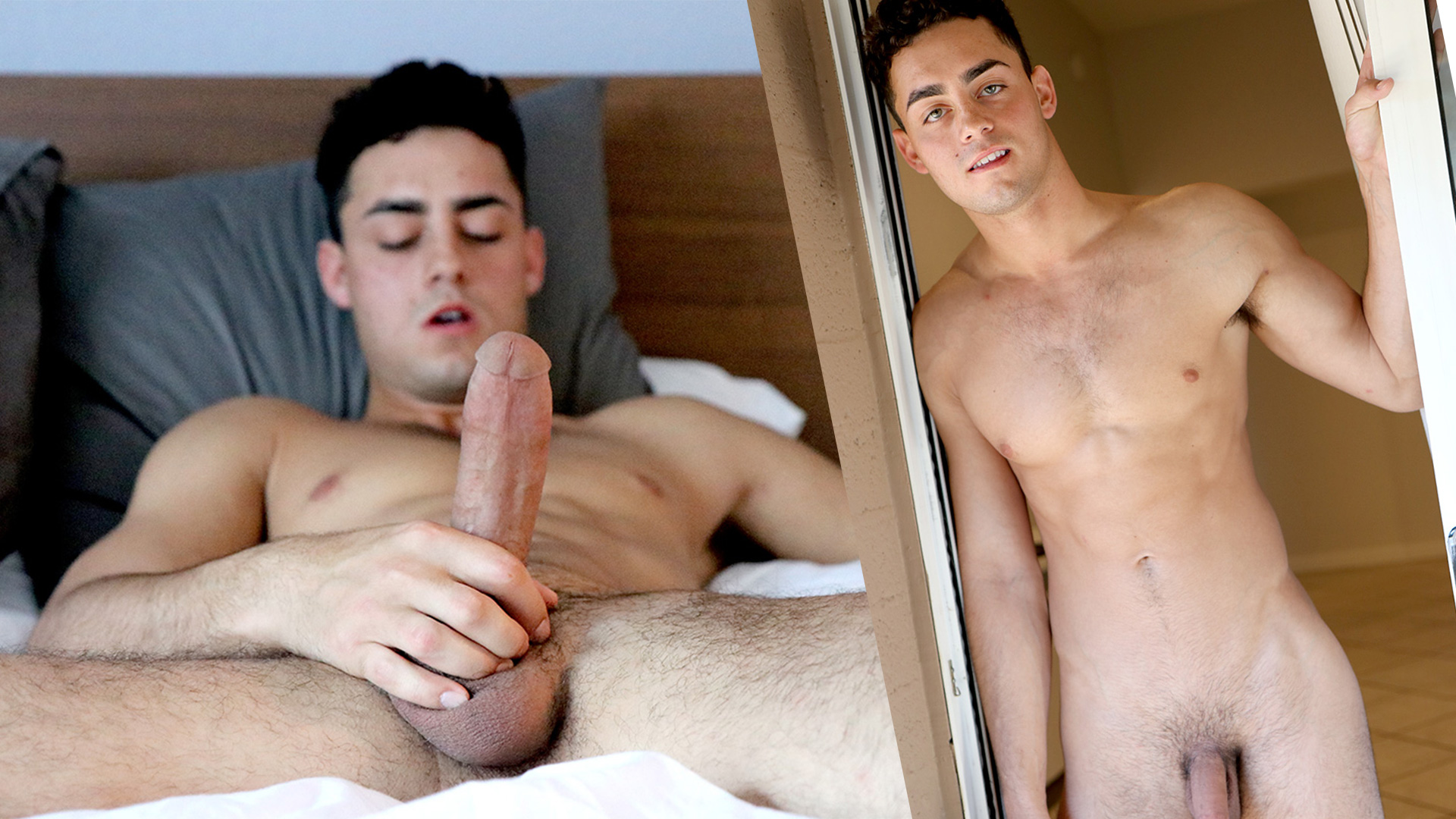 Nick Harper is a super easy going guy that was easy to get along with. Besides him obviously being sexy with a hard body, he was quite intelligent. Nick has been designing computer software for a few years now for one of the major tech companies. Nick Harper loves attention which helped him decide on filming with us. Wait until you see this techie's schlong fully erect. Now that's a big ole joystick.

Kingsley Kross Helps Out Kane Hardy In The Bedroom

Kane Hardy's On Set For His Solo Debut!

Tatted Trainer Carter Andrews Opens Up For The Camera

Tatted Jeremiah Cruz Oils Up His Uncut Cock And Rubs One Off!