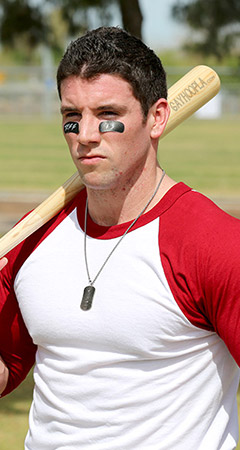 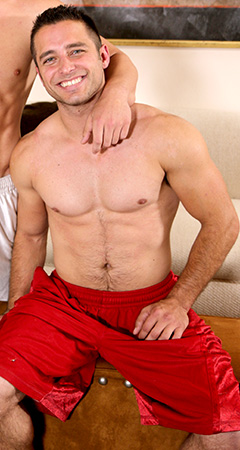 Great video. I love Jeff so more videos with him please.

love them both, but I'm guessing this should be shot long time ago because the recent videos have all evolved so much compared to the older ones, and this video shows uncertainty when the camera's shaking and the angles are being figured out.

Nice! No story, just sex! I'm not complaining (too much!), but if the models are willing to get their asses invaded, they should be extended the courtesy of having it being seen. Again, a lot of the photography is a little too dark, especially where Jeff is fucking Phillip. This would otherwise have been a very hot scene. Bravo Phillip & Jeff!

Good scene! Thanks for responding to comments! I would suggest that some kissing and caressing during the fucking would make the scene even hotter!