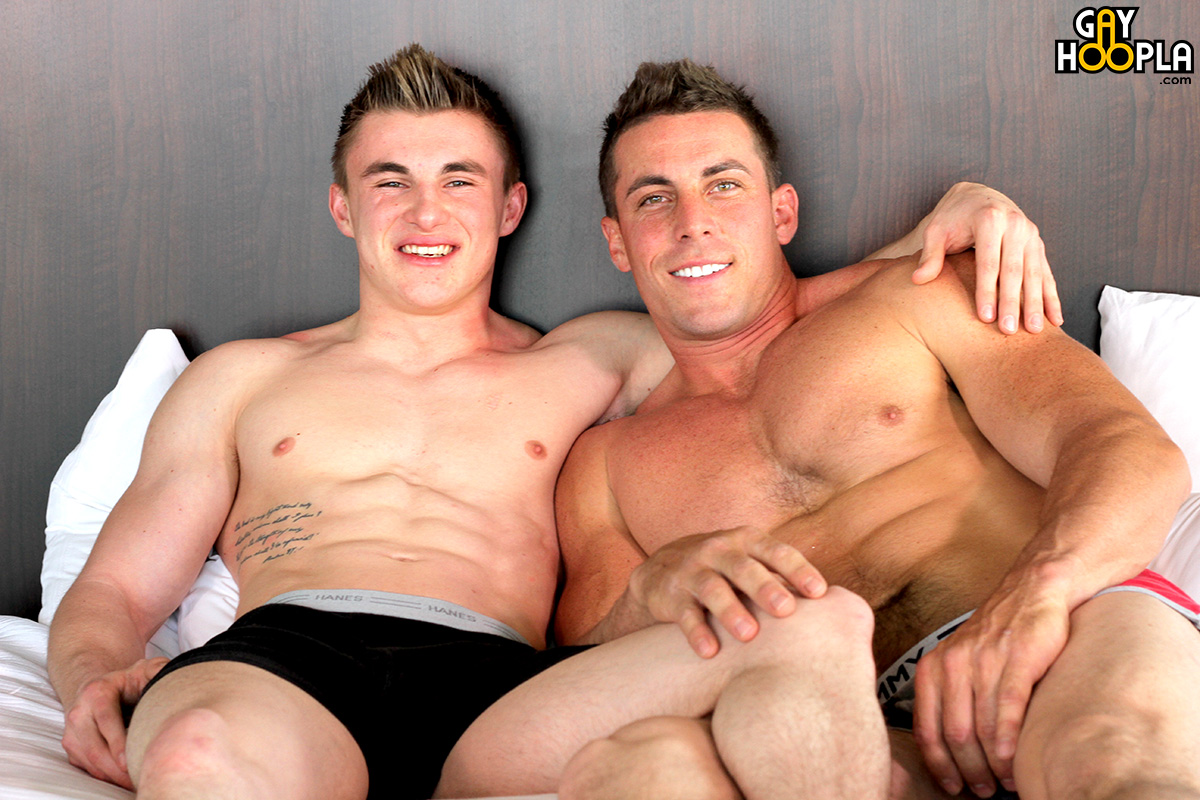 Believe it or not, Derek Jones did have a first time at GayHoopla, regardless of how foul mouthed he turned out. We set him up with the little deep voiced bitch boy, Jake Davis. Derek Jones was actually pretty calm and excited to have his first gay scene. The scene started and was only within a few minutes Derek opened his dirty mouth, and a star was born. Tiny Jake Davis just got bullied around from top gun Derek Jones like a rag doll. Jake squirmed deeply as he got piledrived by Derek repeatably. So in case you were wondering where it all started, Derek Jones officially made Jake Davis is little bitch.

Danny Sosa Opens Up For the Fans!